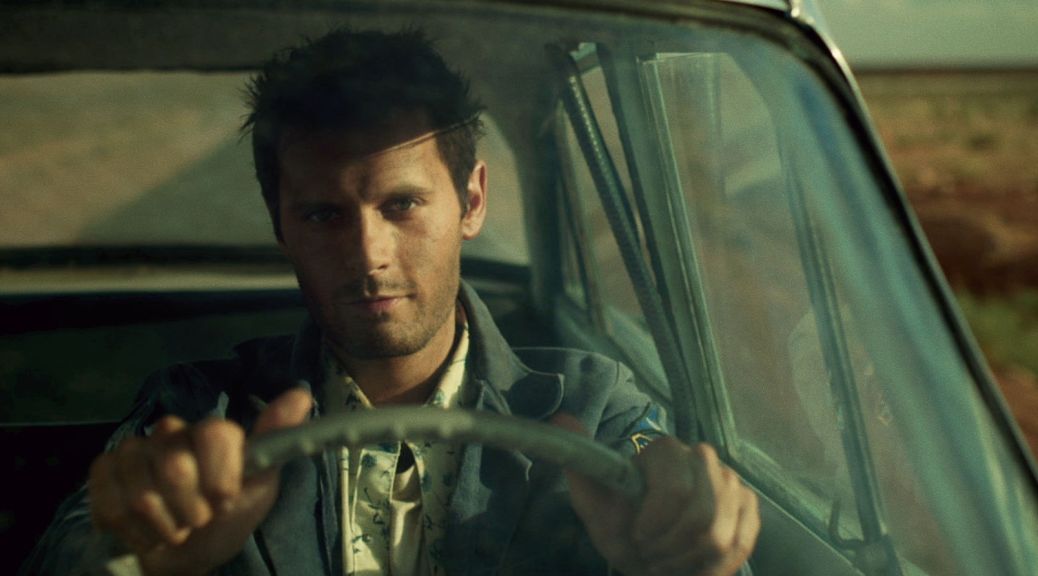 The theme of the SCI-FI/FANTASY SEPTEMBER 2016 FILM FESTIVAL was:
“WHAT IS REALITY?”.

Every film showcased on the night was about characters dealing with another reality besides our own.

This was a fantastic lineup of Sci-Fi short films. I can’t remember a better lineup of films geared towards a specific genre that was better than this one. These shorts were so solid, they could have all easily played at any major festival in and around the world (and some of them have!). They were more than simply being a Sci-Fi film.

These were films that simply told an emotional tale of real human beings dealing with the circumstances and conflicts in their path. The setting just happened to be in the Science Fiction genre.

This was also the first time in over 50 festivals that one film (Uncanny Valley) swept all of the festival awards. “Uncanny Valley” is just a film that was working on all cylinders, plus had a timely theme.

That said, all of the other shorts easily would have won Best Picture at most of the past festivals.

It’s a new beginning to the FEEDBACK Film Festival at the Carlton Cinemas in downtown Toronto, Canada. Great things are coming in the 2016 season as we will be showcasing a festival now twice month!

Take a look at the Audience Feedback Videos from our NEW Film Festival. Some of the best short films in the world today were showcased.