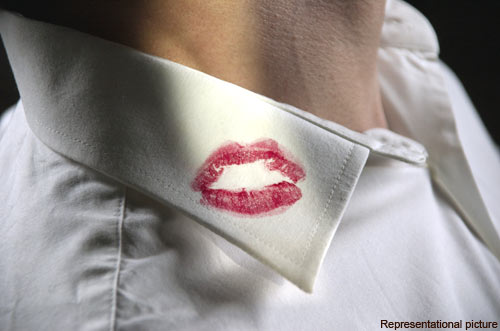 This screenplay ‘Salacious’ is about a straight-laced man who takes up an affair in order to resuscitate his marriage.

This screenplay “Salacious” is about a straight-laced man who takes up an affair in order to resuscitate his marriage.

What genres does your screenplay under?

SALACIOUS has a simple, relatable premise that raises a provocative and controversial thematic debate and would be an attractive opportunity for actors.

The Wizard of Oz.

I have been working on this particular screenplay for approximately six months.

I have written three screenplays so far.

I was motivated to write this screenplay because it’s set in a foreign location which automatically takes the audience on an international ride, as well as this type of story doesn’t deal with anything political, racial, or violent.

Timing was a big obstacle that I faced while writing Salacious, I wanted to include more scenes while my creativity was at its greatest.

Apart from writing I am also passionate about traveling and learning new languages.

Always be consistent, and write about what inspires or interests you, don’t worry about what anyone will think until you have given your own approval to your work.