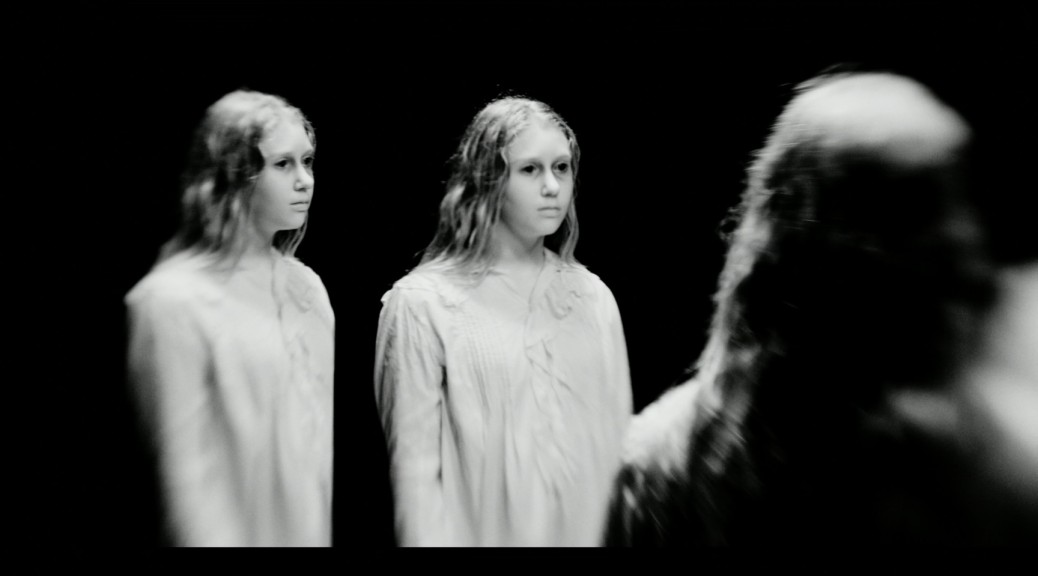 Highly interpretive and deeply symbolic, this five minute fantasy-thriller from the United Kingdom is an exploration of life, death and it’s faceted transition. SUICIDE NOTE is deep meditation of one person’s journey from life to whatever is beyond it. Set against a haunting ethereal soundtrack and a featuring dramatic and dynamic framing, this piece is filmed in black and white. It has an almost unknowable quality to its tone and atmosphere- as though the viewer, is intentionally meant to never see the full scape of the hero’s world. Perhaps this is because it is the symbolic portrayal of the ultimate journey out of life.

A large portion of the piece is focused on the frame of a delicate doll, seemingly floating or suspended, set against the eye of the main hero. It…