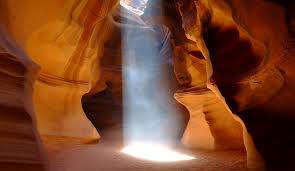 Submit your LOGLINE to the Writing Festival network for exposure
http://www.wildsound.ca/logline.html

– There’s even an option to have a video made for the logline and have it performed. Submit loglines for any story and genre.

Title: TOBOLOWSKY AND THE GIRL
http://www.wildsoundfestival.com/tobolowsky_and_the_girl_by_denis_mcardie.html 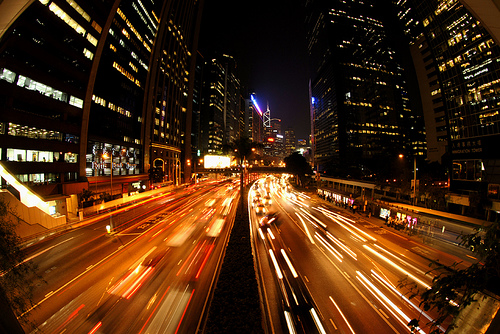 The prize of having your script performed by professional actors was a huge incentive to enter the festival competition. That kind of presentation makes for a wonderful calling card to give industry pros. But it was the reputation and reviews for WILDsound that sealed the deal for me.

“Death Grip” is the story of Kat Hartley, a female war hero home from Iraq returning to her life as a soccer mom while struggling with PTSD.

2. Why should this script be made into a movie? 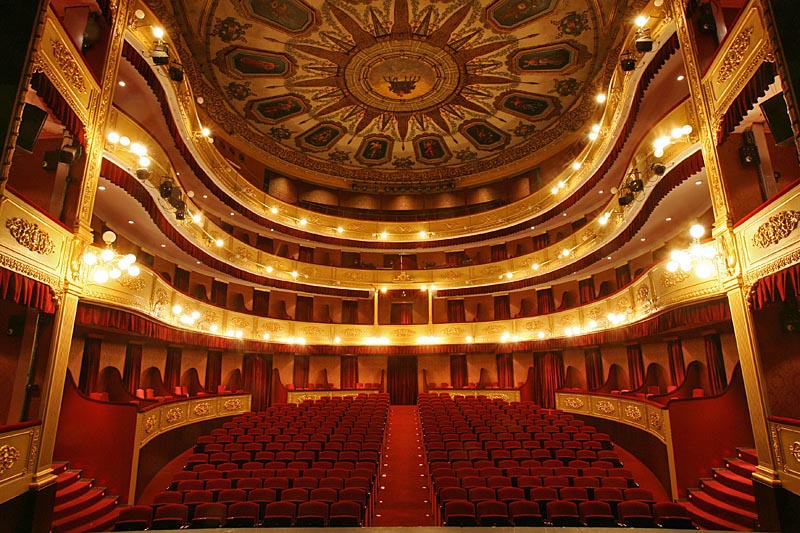 Matthew: What is your stage play about?

Chris: A wife finds out that her husband has accused a young Saudi of beating, torturing and raping him, but the Muslim male defendant’s Jewish female’s lawyer shows evidence that indicates innocence – triggering the wife’s journey with her gay brother through fear, betrayals and prejudice in post 9/11 New York City.

Matthew: Why should this play be produced?

Chris: No shoulds… but the play could add value and draw paying audiences in several ways:

Accusations of violent rape and armed robbery by an established older American man against a young gay Saudi. If the accusations false, why? Can a Saudi get a fair trial in NYC after 9/11?

This is the first time I saw a feedback video of my film. It’s a very good idea ! I really like the initial reactions to the Toronto audience because I saw different kind of reactions. That’s why I made this film to provide various emotions and feelings to the audience.

– Karim Quaret on his reaction to the WILDsound Experience

Matthew: Your short film played at our festival in 2013. How has it done since it screened?

Lapsus » can not be seen yet online. Go to the facebook page: https://www.facebook.com/LapsusFilm: