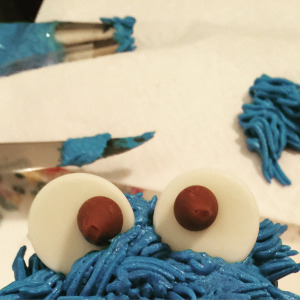 THE FOUR BASIC DIVISIONS OF STYLE

2) OBSERVATIONAL DOC’S
MIRROR TO THE WORLD – Way it’s going on, is going on
-Keeping the camera rolling
-Story comes out of the life of the people, not from the actions of individuals
-Conveys the rhythms and texture of everyday life

3) REFLECTIVE DOC’S
A relationship between the filmmakers and its subjects
-Filmmaker is a part of the film. -Seen through the eyes of the filmmaker. They are usually the main character in their own film

WE ALL LOOK AT OURSELVES AS…