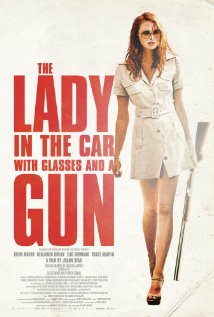 This is a remake of the 1970 Anthony Litvak British film with the same title starring Samantha Eggar and Oliver Reed. I have not seen the original but do not remember it as a particular famous film despite the reputation of Litvak. The film is an adaptation of the Sebastien Japrisot’s 1966 novel of the same name. But the remake is not too bad a film, a good mystery in which the solution remains an unsolvable puzzle till the very end. Which is very rare in a film these days. This is an entirely French film shot in French in France.