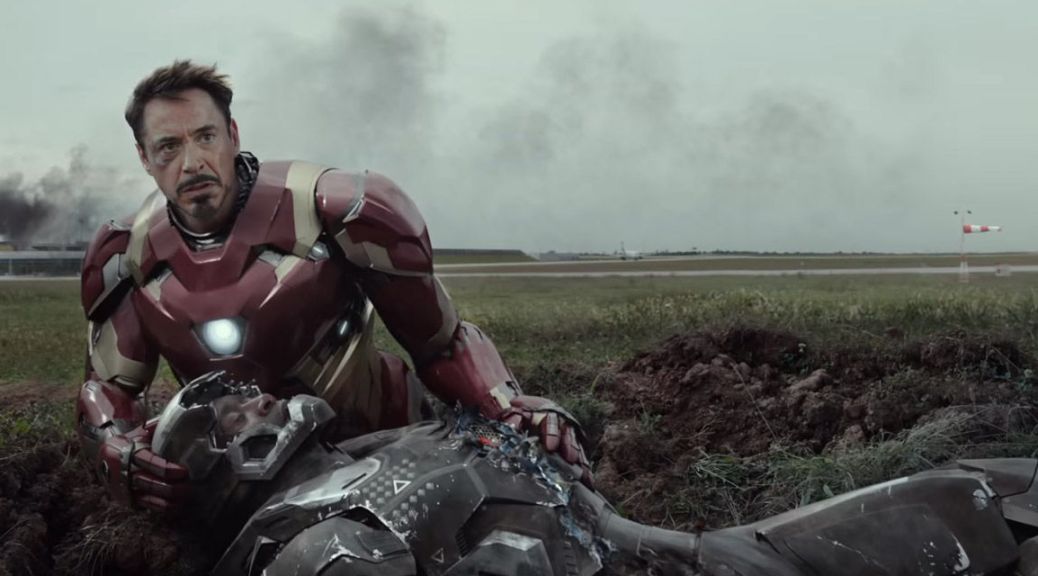 Trent Opaloch is easily the most talented and sought after Director of Photographer’s in the world today. He has DP’d for director Neil Blomkamp  on “District 9”, “Elysium”, and “Chappie”,  and director’s Anthony & Joe Russo on “Captain America: Winter Soldier”, and the upcoming “Captain America: Civil War”. It was an honor to sit down with him to chat about his career and the art of cinematography. 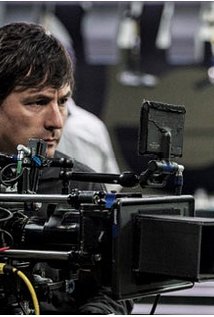 Mathew Toffolo: You first worked with director Neil Blomkamp on the short films “Tempbot” and “Yellow”. How did you two meet? What makes your director/DP relationship so successful?

Trent Opaloch: I met Neill shooting low budget music videos. We shot a handful of videos & short films while I was working at Clairmont (camera rental house) & he had just left a vfx house here in Vancouver.