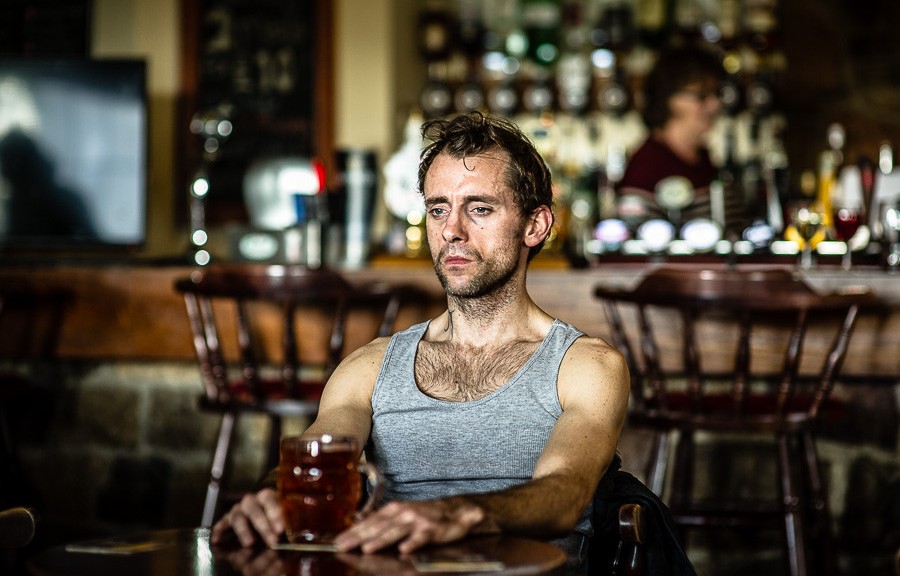 Howell is attending a supporters group meeting, along with others that share his condition. He has many issues…but he is trying his best to find himself.

Seen at the July 2016 Under 5min. FEEDBACK Film Festival in Toronto.

Howl directed by Leon David Williams and starring Leo Bane, is a curious film that straddles the lines of satire and dry comedy. It seems to focus on what appears to be a support group for an unknown affliction. With emphasis on assimilating into normal life leads the viewer to believe that the protagonist is returning from a seedy previous life. The comedy arises in the escalation of strange things our hero fixates on to identify with his new normalcy- such as playing frisbee with his best friend, and culminating in a hilarious scene where he has dinner with…