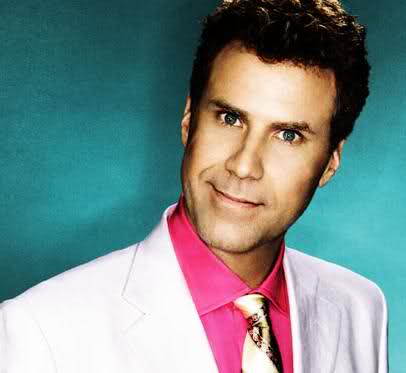 Watch Scene from SEEKING WILL FERRELL:

Get to know writer Rob Ingalls:

It’s about a famous comedy actor, Will Ferrell, but with a major twist where his real life is just as crazy, if not more so, than his persona on screen. Tons of Will Ferrell clones were created years ago due to a mix-up of a special baby formula. Most clones were shipped off to another country except for one, who searches the world over to find his long-lost “sperm brother” Will Ferrell.

3. This story has a lot going for it. How would you describe this script in two…