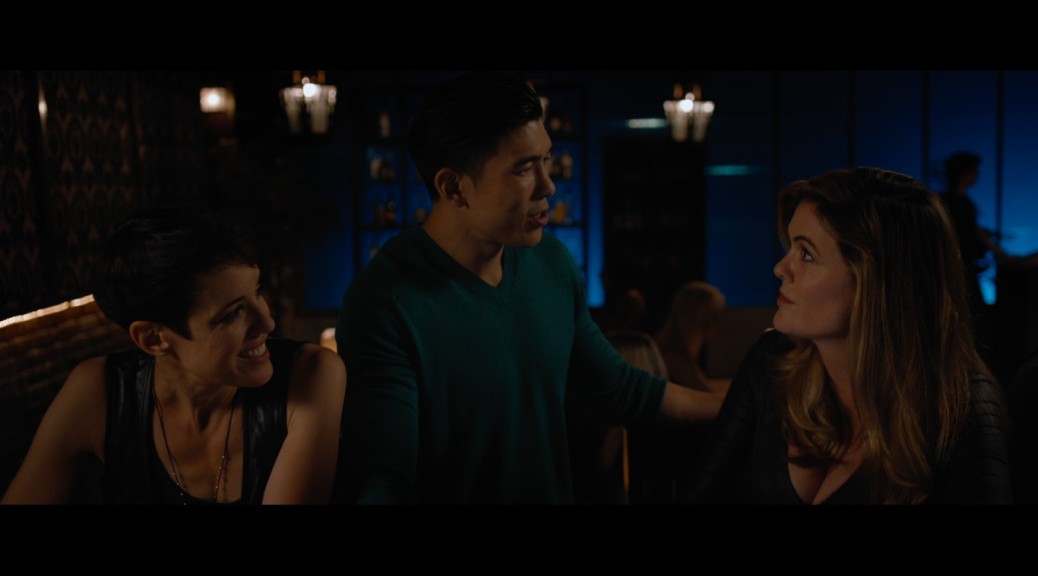 A middle-aged couple, married for twenty-three years, takes a four-day break from each other and the aftermath leaves their relationship shaken and tested but not broken.