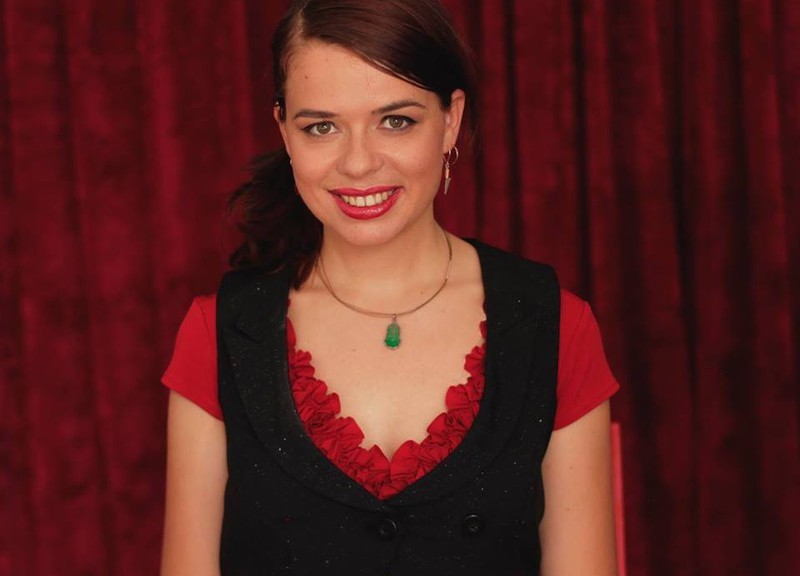 Ilina Perianova is from Sofia, Bulgaria. She has participated in theatre classes since childhood and afterwards studied theatre acting and directing in France and Bulgaria.

In 2016 Ilina became a graduate from the MA program in Film Directing in the Baltic Film and Media school in Tallinn, Estonia.

Ilina enjoys working with music, dance, fantasy and fairy tale elements and is also interested in reaching younger generations as a target audience.