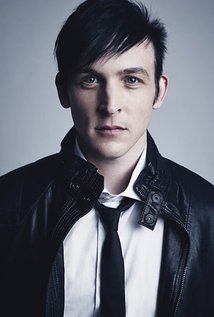 Taylor co-created and co-starred in “Creation Nation,” a live talk show with Billy Eichner, which they performed at the 2008 Edinburgh Fringe Festival, as well as at the HBO Aspen Comedy Festival and in many venues throughout New York City and Los Angeles. He has also appeared onstage in “Neighborhood 3: Requisition of Doom,” “The Shooting Stage,” “Henry IV” and “No. 11 Blue and White,” as well as numerous productions in Stephen Sondheim’s Young Playwrights Festival at the Cherry Lane Theater.