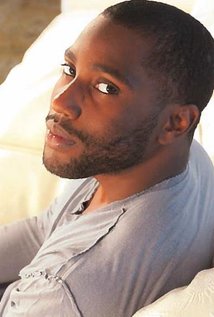 Won a football scholarship to Morehouse College, class of 2006.

Was signed by the St. Louis Rams after going undrafted in the 2006 NFL draft.

Was allocated to the NFL Europe, is playing for the Hamburg Sea Devils (Germany) in the 2007 season as a Running Back.