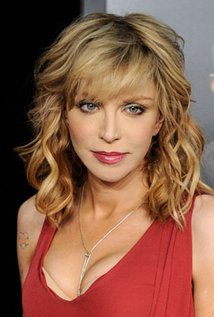 [on her music career with Hole] “I said this band is going to be ten times bigger than Sonic Youth but not as big as Jane’s Addiction. What was the…