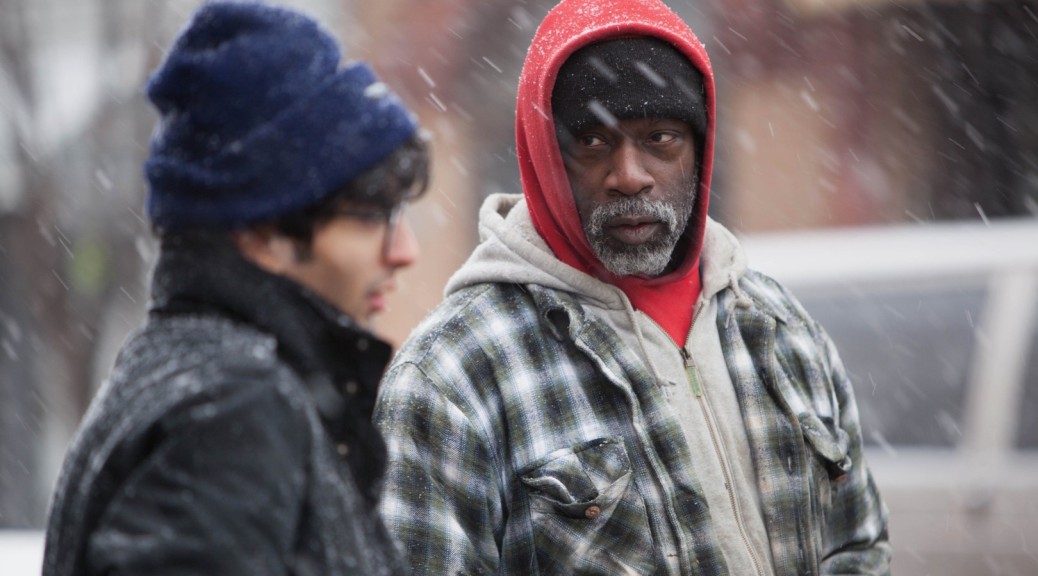 BREATHLESS was the winner of BEST PERFORMANCES at the July 2018 Los Angeles FEEDBACK Film Festival.

Matthew Toffolo: What motivated you to make this film?

Anaiis Cisco: This film was inspired by the killing of Eric Garner which was captured by Ramsey Orta.

2. From the idea to the finished product, how long did it take for you
to make this short?

I wrote the screenplay in 2015 when I began graduate school in Detroit at Wayne State University. In the Fall of 2016, when I entered in the School of Cinema at San Francisco State University I further developed the project into my first year film, Breathless. Overall it took about one year to write and develop, then another year to produce, direct, edit, and finish by May 2017.

3. How would you describe your short film in two words!?

4. What was the biggest obstacle you…