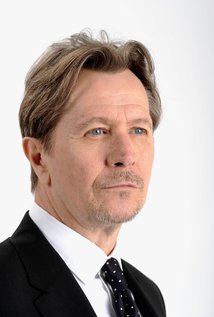 [2001, on if he was bothered by not getting an Oscar nomination for The Contender (2000), which many thought he would] I cared, yes. An Oscar would have been nice – it would have got me closer to what I want to do, which is make more films. But I didn’t care for very long. The nominations come and if you’re not on the list you go, “Oh well,” like I’ve done a lot of times before.

[2001, on his gift with accents] I can do a rough approximation of virtually any accent. I’ve always done them; as a kid I used to do the Beatles as a party piece. When I was with the Royal Court Theatre we used to piss around and people would say, “I bet you can’t do Zimbabwe,” so I did it. The…