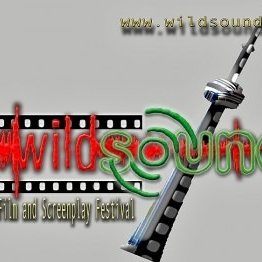 We are a feedback festival, so each film that plays gets a Q&A moderation video as the Toronto audience talks about each film screened. It’s not a judgmental thing where people have their thumbs up or down for example about each film. It’s really a discussion on the themes of each film and how they made us feel. There are so many amazing short films being made around the world these days and Toronto is the perfect multicultural city to have this type of festival. The art of the conversation is to not talk about negative things. We are living in an era where judgement talk is rampant. All you need to do is go on your facebook or twitter account to see it. So what we try to do is talk about the grey areas of life within the context of these stories without being wanky about it. Each festival is completely different because the films and the people in attendance are always different.

2 thoughts on “www.thefilmfestivalhome.com – Interviews the WILDsound Film and Writing Festival”