This month is a showcase of the best of BRITISH Comedy Shorts, plus the best of Under 5min. Shorts:

RSVP your FEEDBACK Toronto Film Festival seats. FREE or make a donation to the festival. Anyone can come for FREE as we love to have you.

RSVP your seats now for the event. Plus, see full details of every film being played. Discover the best of NEW short films from around the world:

Here are the details. Use the link above and get your FREE Tickets:

Embark on a hilarious journey of a drunk trying to break into his own house. A slapstick comedy written by and starring Fosters Edinburgh Comedy Award nominee Seann Walsh and directed by Gabriel Foster Prior.

A mockumentary about a new shocking phenomenon named by the experts as ‘Native Immigration’. We will put a face to people like Manuel, Olamilekan and Chen Lee, whose life took a 180 degree turn when they discovered that… they are immigrants.

It’s about time Ben and Elle split. If only they could agree who’s breaking up with who. 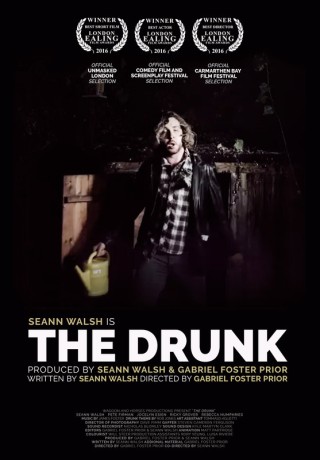 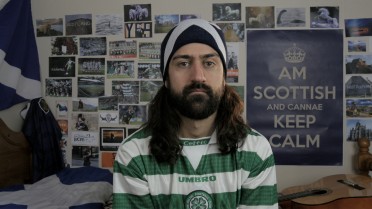