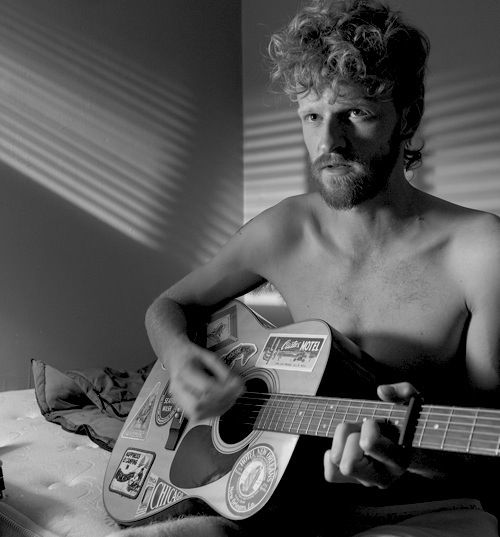 One of the more interesting and polarizing short films that played at the festival this year is now online for the world to see. Hope you enjoy it.

A traveling musician (Paul Bergmann) decides to try his luck in Los Angeles, but when supernatural things begin to happen at his new apartment, his life is forever altered.

The inspiration for this film came from seeing artist after artist get discouraged and leave Los Angeles. I started to imagine that they hadn’t actually moved back to their hometown, but instead disappeared through a portal.