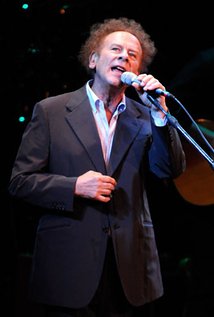 I asked myself constantly why I didn’t marry her, because surely she was the apple of my eye. She was everything I was looking for in a woman. But I was very hurt by my first marriage, so as far as marriage to Laurie was concerned, I was extra scared. I was heartbroken. It laid me low. I used to get very sad when the sun went down. The nights were very lonely for me. [About his relationship with Laurie Bird]

I thought I was going to go to college and pick one of the more reputable professions and be an upright citizen. All of that seems like so much nonsense now. I guess it doesn’t do too well to envision these projected scenarios of the future. What happens in just about every case is you fall into whatever you fall into. The next thing you know, you’re looking back in retrospect at what it is you’ve now been doing for the last how many years.