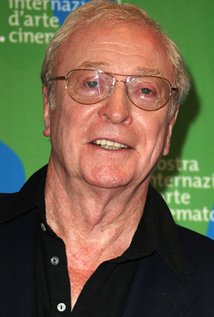 [When I was evacuated during the war, I spent a brief period with a family who exercised] a mild form of child abuse [by locking me in a cupboard. My mother found out after a fortnight and took me away,] but it was long enough to leave a mark, which formed part of my psyche for the rest of my life. I have never trusted an adult until a great deal of investigation has gone into them. I trust everyone on the surface, but directly anything starts to go deeper in the relationship, I’m very mistrusting. Even now. Because of what happened to me as a child. Maybe that’s why I am a controlling person. I usually control the environment I’m in, but my control is very quiet and subtle.

[Roger Moore] does the two things I hate most. I love children but I could never do what Roger’s doing. My idea of hell is long airplane flights. My other idea of hell is giving speeches to strangers. He does both all the time. Believe me, he’s earned his knighthood!’

I’m an icon. It says so in the paper.

I know a lot of stuff but my close friend, Leslie (lyricist Leslie Bricusse), knows everything, and before Google, the two of us were sort of human Googles!