What motivated you to write Superwomen? 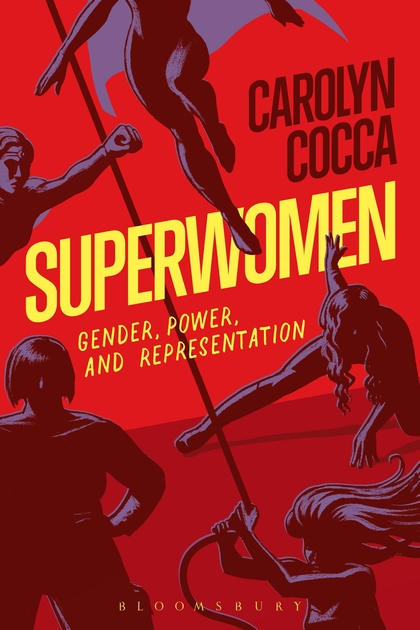 As a kid, my three male neighbors and I would play “superheroes.” I was always “the girl,” whether that was Wonder Woman, or Princess Leia, or whoever, while the guys got to choose from among many characters. As I got older it still seemed that female characters were much less numerous than the male characters and were more sexualized than the male characters, and usually have weaker powers and less interesting stories. So I decided to formally apply my political science and gender studies training to this issue and found that what I felt growing up is true not only about superheroes but also about the way women are portrayed across fiction–they are portrayed much less often, with much less nuance, and with much less power. There has been…