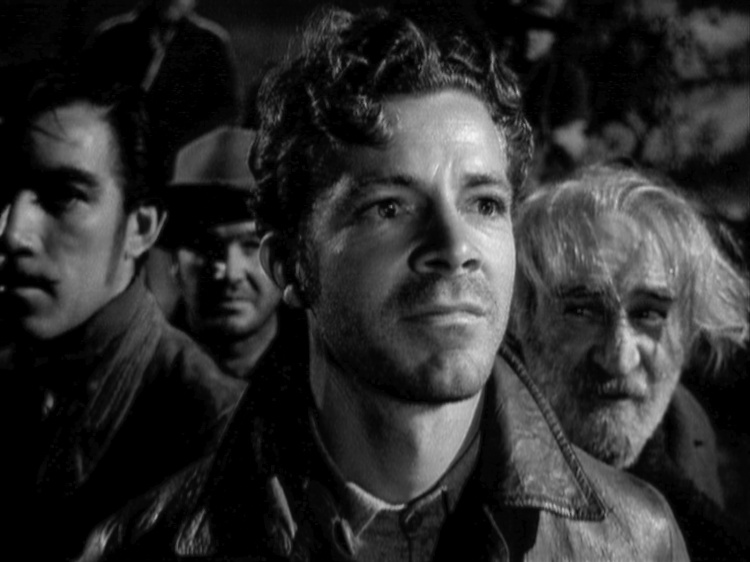 The trouble with creating a masterpiece is sometimes people don’t automatically see it as such.

One example is The Ox-Bow Incident, a 1943 western directed by William Wellman. This film was released during some of the darkest days of WWII and, as a result, it was a box office disappointment. Audiences were in no mood to be reminded of the failings of human nature, and you can’t really blame them.

Fortunately, the film was recognized with an Oscar nomination for Outstanding Motion Picture, and is now considered one of Wellman’s masterpieces.

The Ox-Bow Incident is based on a novel by the philosophical American writer, Walter Van Tilburg Clark. The story takes place in Nevada, in 1885, and tells us What Happens Next when a popular rancher is shot on his own land.

At first, we sympathize with the town’s decision to form a posse. How dare…