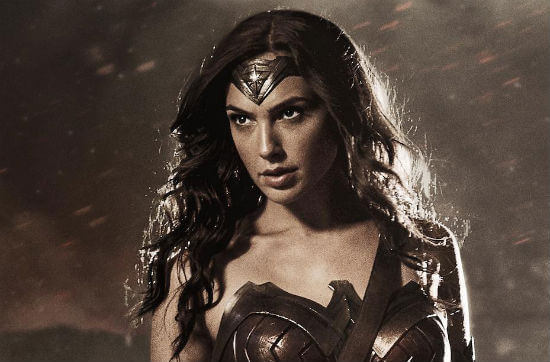 I went and saw the “Wonder Woman” movie starring Gal Gadot this week with one of my besties and wanted to share a few points on it. After all, this feminist likes to write and, well, I sat and watched the shero for 2 hours and 21 minutes, so I had time to form some opinions. Namely that “Wonder Woman” is a feminist gem, and here’s why.

Women Get Their Spotlight Too

From “Justice League” to “Thor: Ragnarok,” there has been a lot of testosterone on the big screen already in 2017. These are primarily male casts playing manly superheroes. Yes, Wonder Woman is in “Justice League, ” but she’s not the lead role. So when the trailers for Wonder Woman’s self-titled movie began to release on YouTube and TV, I was intrigued.

One thought on “Is Wonder Woman a Feminist Film: Yay or Nay?”