Deadline: Screenplay Festival – Get FULL FEEDBACK. Get script performed by professional actors. SAVE 30% off the regular submission:.http:/www.wildsound.ca/screenplaycontest.html

READ 100s of testimonials from past submitters –
https://wildsoundfestivalreview.com/feature-screenplay-submission-testimonials-wildsound-screenplay-contest-review

Logline: A struggling screenwriter offers to serve as an alibi for a scandalized Hollywood producer in exchange for the development of his screenplay into a feature film.

Interested in this logline, please email us at info@wildsound.ca and we’ll forward your email to the writer.

Have a logline? Submit your logline to the festival for FREE Today. 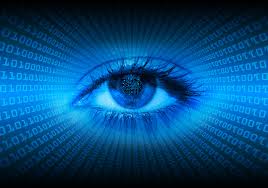 Read the best of FEATURE Movie Pitches. CLICK the link and read the loglines:

MAN IN THE MIRROR, by Juanita Brown
http://www.wildsoundfestival.com/man_in_the_mirror_by_juanita_brown.html

ESCAPE TO PLANET B346, by Thomas Thorpe
http://www.wildsoundfestival.com/escape_to_planet_b346_by_thomas_thorpe.html 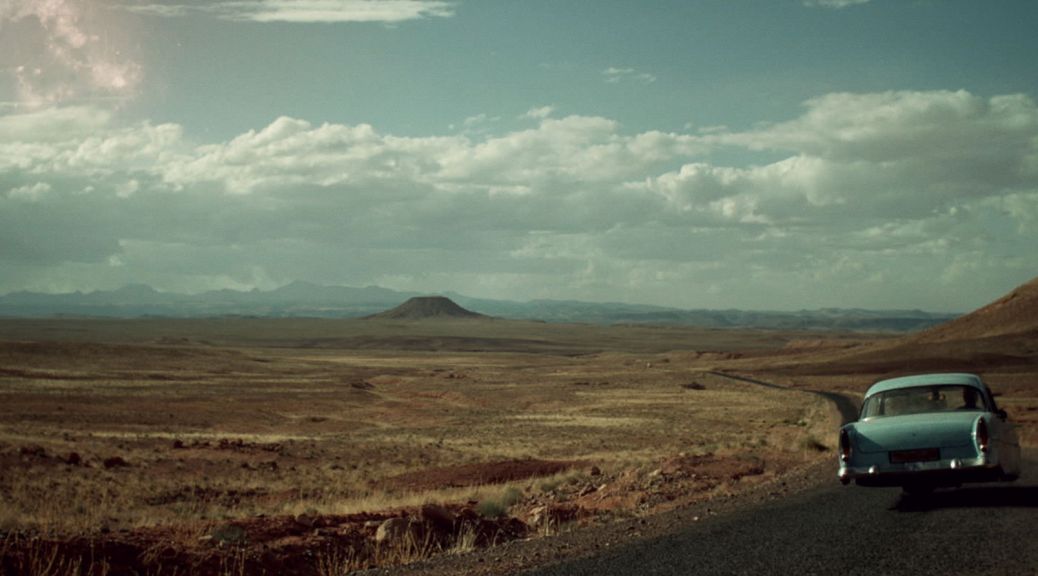 When a pretentious ad man levels down to work on his best friend’s landscaping crew, he must sharpen his new skills in order to prevent a rival lawn service from ruining their hometown’s natural beauty with artificial grass.
CAST LIST:

LUCIDAE is an epic action packed romp about supernatural contact with another world. There are no space ships or robots – this is a sci-fi story that has more to do with ancient unified beliefs in Astral travel, dream walking and out of body experiences – what limits could space and time have in this kind of contact?

Read the best of NEW Feature Film Loglines for August 2016:

MAN WITHOUT A RACE, by Kofi Poku Jr.
http://www.wildsoundfestival.com/man_without_a_race_by_kofi_poku_jr.html

BEHIND 13, by Rebecca A. Raymer
http://www.wildsoundfestival.com/behind_13_by_rebecca_a_raymer.html

A CHOICE OF A LIFETIME, by Nikhil Theva Raj
http://www.wildsoundfestival.com/a_choice_of_a_lifetime_by_nikhil_theva_raj.html

ALREADY IN, by Vince Jeffers
http://www.wildsoundfestival.com/already_in_by_vince_jeffers.html

WHERE WE DREAM, by Justin Ross
http://www.wildsoundfestival.com/where_we_dream_by_justin_ross.html 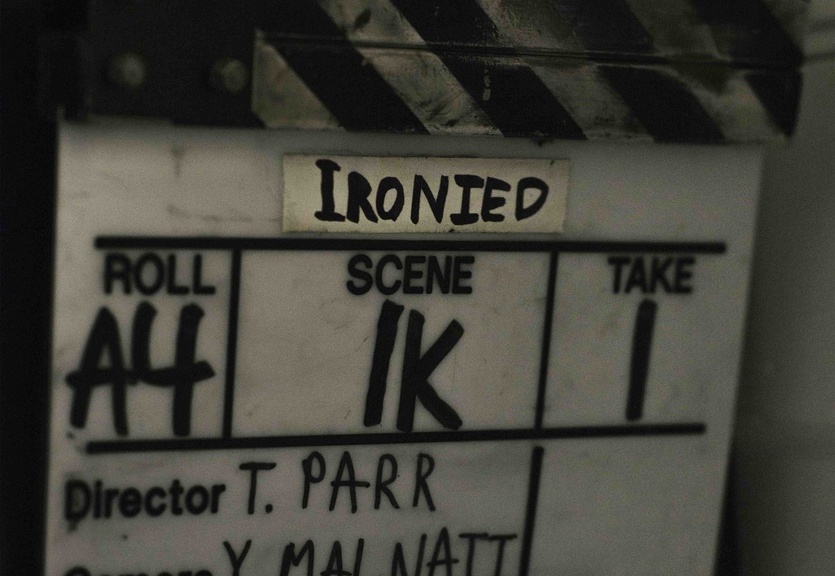 READ 100s of testimonials from past submitters –
https://wildsoundfestivalreview.com/feature-screenplay-submission-testimonials-wildsound-screenplay-contest-review

Watch the May 2016 Feature Screenplay Winner: 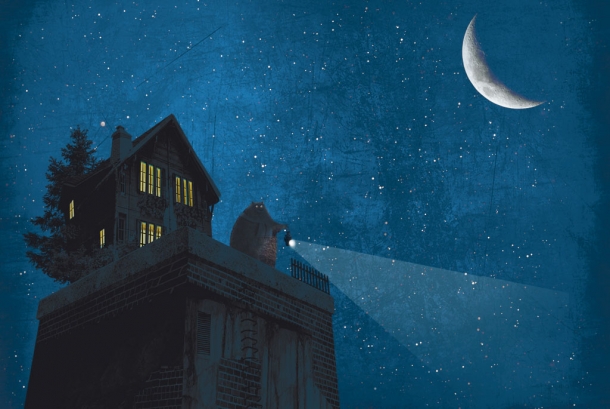 WILDsound Announces its 3 Feature Screenplay Winners for April 2016. Each script was performed by professional actors at the festival. Watch now:

Synopsis: A Civil War true adventure tale of three Union soldiers, the first winners of a Congressional Medal of Honor, whose audacity and bravery trumped the superior lethal technology of the Confederate South in their daring raid into the heart of Dixie.

An emotionally shredded proof reader shares an apartment with a naive intern at a publishing house. When they decide to publish a rejected manuscript by an uncontrollable, priapic, egotistical and superannuated author their little island of dissatisfaction is blown apart.