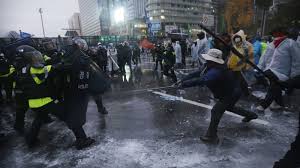 Scroll through and read the best LOGLINE in the Short Story format:

THE PAINS OF MIND, by Kufre Ekpo

DON’T LOVE ME, by Monica

CROSSINGS: A TALE OF ANDOR, by MK Theodoratus

SECRETS BEHIND WATERFALLS, by Lisa Riley

THE OBSERVER, by Jackie Paper

THE WORLD UNDERWATER, by Meghna Nagar

THE DECISION, by CP Munro