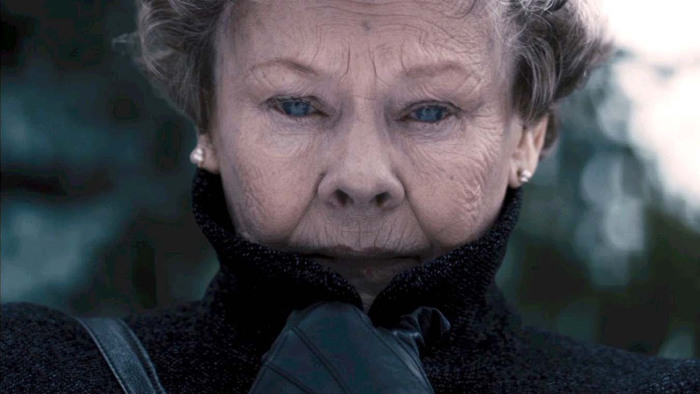 Read the FULL INTERVIEW on http://www.MatthewToffolo.com

– If you’re interested in storytelling, this is the interview for you. Editor Valerio Bonelli has edited over 30 films in the last 20 years, working with some of the top directors, including many collaborations with Ridley Scott (The Martian, Black Hawk Down, Hannibal, and the Oscar winner Gladiator), and Stephen Frears (Philomena, The Program). In this interview, he gives a lot of amazing insight on the art of editing a feature film and what it takes to succeed in Hollywood.

Every film I work on somehow added something to my knowledge as an editor and as a person. Each film is different even if you work with the same director, but I can say that there are few films that have stayed with me for one reason or another. Recently I’ve cut a documentary feature called “Palio”, this film was particularly challenging for me because unlike most conventional documentaries the story is narrated in the present time and not retrospectively with a narration voice but with the voices of all the characters of the film. The film is about the famous ancient horse race in Siena, Italy, it did not have a script, and was ‘written’ during the editing process by me and Cosima Spender. 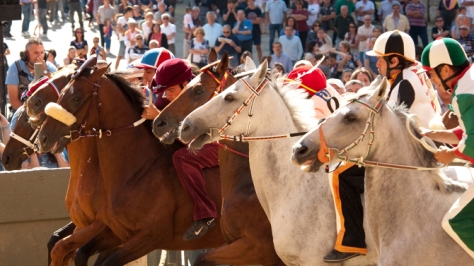 2 thoughts on “Get to know Editor Valerio Bonelli (The Martian, Philomena)”