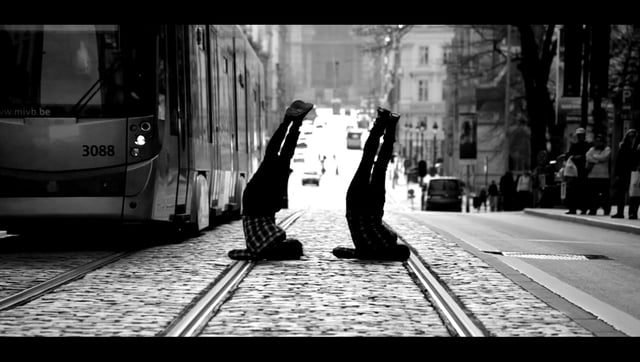 Deadline July 31st: SUBMIT your NOVEL (both your 1st chapter or full novel accepted)
And we’ll make it into a MOVIE
http://www.wildsound.ca/audio_video_book.html

Deadline July 15th: SUBMIT your NOVEL (both your 1st chapter or full novel accepted)
And we’ll make it into a MOVIE
http://www.wildsound.ca/audio_video_book.html

Watch the 7 Winning NOVEL Performance Readings from June and July 2015:

Also, Free logline submissions. The Writing Festival network averages over 95,000 unique visitors a day.
Great way to get your story out: http://www.wildsound.ca/logline.html 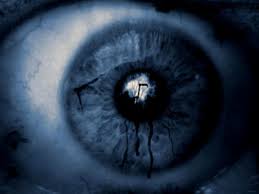 Watch the Performance Reading of DIARIES OF KARMA:

1. What is your novel about?

Fred Bates just overdosed and died because of a broken heart—a surprising end for a philosophical and poetic man. His three closest friends from high school come together again to find out why, and Fred, now an “invisible,” finds himself along for the ride. He only wants to make sure his friends will be all right before he moves on. Unfortunately, “all right” is nowhere to be seen. Assassin and devout Catholic Greg Kular finds himself in pursuit of his own brother, psychologist Donna Mitchell’s sadomasochistic relationship turns dangerous, and ad executive Samantha Irene Gray ends up in deadly peril—and in trouble with her girlfriend. Karma will come around for them all . . . but will it be enough?

2. Why should this novel be read by all?

The book isn’t for everyone. If you’re only into vampires, you won’t like this book. No bloodsuckers—not even shiny ones. If you like autobiographical war novels, this is not your cup of tea either. If you’re looking for a book where the boy gets the girl, you should look elsewhere. In this story, the narrator is dead. One of the main characters is a psychologist who tries out twisted stuff her patients tell her about on her husband. There’s a corporate executive who gets mad and punches people. Oh, and the main protagonist is an assassin in denial of having seizures. The three friends are connected through the dead man who, at a young age, taught them about karma. If that sounds appealing to you, you might enjoy the read. I’ve worked hard on making the story worth a look and hope it’s right for you.

3. How long have you been writing stories?

Around the 8th grade I had a bunch of operations and had a few options while recovering: read, write, learn to walk again, or have nothing else to do. I became more and more passionate about reading and writing as I got older and kept up with it.

5. What motivated you to write this novel?

This guy I knew died of a heroin overdose. He hated me. I didn’t know why and had nothing against him. We had a mutual friend who told me that he volunteered, loved poetry, believed in karma, and that he was an inspirational person. I went with the idea of a misunderstood dead poet and had a character. I took my experience in business and years of psychology studies and had two other characters. The assassin was originally a serial killer, but I later made him two characters.

I worked on a first draft. After students in a creative writing class at the University of Houston told me how awful the first draft was and how much potential it had, I rewrote the book a few times. Then I asked editors and writers here and there their opinions. Afterward, I let the novel sit for four years. Got a few stories published. Helped some friends get their work out there. Finally, I took a seventh swing at Diaries of Karma and wrote out the most recent draft.

I’ve written about seventy stories. Some are very short such as, Quickest Romance Ever, my six-word story. Some are very long, such as Diaries of Karma, which is the first of a trilogy. I also have a fantasy saga with ten books worth of stories.

7. What obstacles did you face to get your novel completed?

Everyone from my grandfather’s lost cousin from France to the dude named num1genusnovelist67 on a random writer forum has an opinion about what to take out of a book. Due to this, the title has changed three times. The book has been rewritten several times. At one point, I didn’t recognize my novel and scrapped it. I wrote other stuff. Then I rewrote the story, which turned out to be the current draft. The biggest obstacle was knowing which advice to consider and which bits of information I should smile, nod at, and forget about. Hiring beta readers and editors became the best remedy.

8. Describe your process; do you have a set routine, method for writing?

For me, I need to have a life to know how to write a good story; that’s part of why I went to college for ten years, have traveled to three countries, and am currently living in Japan teaching kids English. I’ll live first, then take time off and write a story, which might or might not have anything to do with my experiences.

I’ll write rough drafts, create outlines based on the draft; add random writings on the side–and write a story. If I have time, I’ll go to a writer workshop—always after editing. After the first edit, I have beta readers give the piece a look. Next, I’ll have another editor take a look. I read the story about three times and send it around. As of now, none of my books are published, but twenty-four of my short stories are, so I’m hopefully doing something right.

Reading. Exercise when there’s time. Thinking about what to write.

10. What influenced you to enter the WILDsound Festival?

A writer friend of mine is always telling me to go for it, and I listened.

If someone can talk you out of writing, stop and find something else to do. Writing is the act that drives me. No one can talk me out of it. If you love writing that much, too, stick with it and keep trying. Also, never just submit a story somewhere without doing the following: research what you’re writing about, buy editing books, read them, take notes, hire freelance editors, go to writer workshops, network with other writers, editors, agents, and publishers, ask questions, take notes, and find great beta readers.

Until next time, remember to remember . . .
Bertram Allan Mullin aka BAM