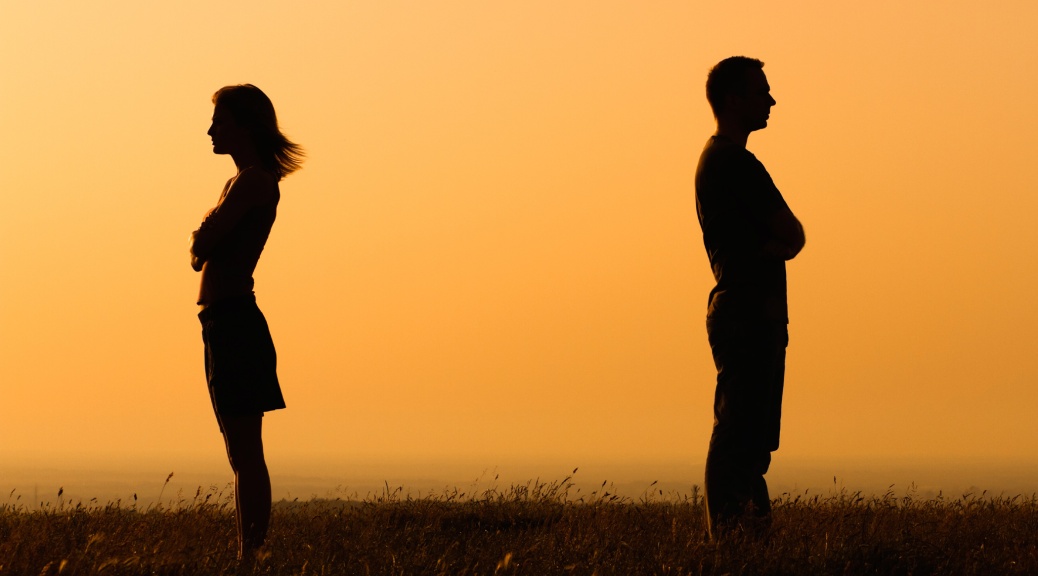 Get to know the winning writer Julie Merrick:

A relationship that lives in the aftermath of an abortion is
evocative. The story does not take sides or suggest right or wrong, but instead explores human emotion, with themes of perseverance and forgiveness.

3. How would you describe this script in two words?

4. What movie have you seen the most times in your life?

To Kill a Mocking Bird.

Not long (a few months), although I had the idea for a while.

Many stories, but I have about 6 complete screenplays written.

I like stories that have a core narrative of hope, but that are not afraid to include elements of dark emotion. I don’t think many people dare to write a story that includes abortion (because of it’s controversy and extremes).

I faced the normal obstacles – writer’s block, writer’s doubt,
writer’s despair, writer’s mania. Finishing a story that satisfies yourself is very difficult (I think for all but the most confident of writers).

I find playing music difficult, but fun. I also like Super Mario games.

10. Any advice or tips you’d like to pass on to other writers?

Enjoy the process and keep learning.