Listen to the PODCAST on ITunes

Great chatting with the very talented writer Katie Grotzinger. You can see for yourself at her website filled with all of her writings: https://www.kathleengrotzinger.com/

Matthew chats with Katie (2:03) about her winning Scooby-Doo TV spec screenplay, plus her other spec scripts and original works.

You can also watch the Winning Screenplay Reading performed by professional actors at the Fan Fiction Screenplay Festival.

A reinvention of the iconic television series. Think RIVERDALE.

This episode was sponsored by the 1 page short story contest. 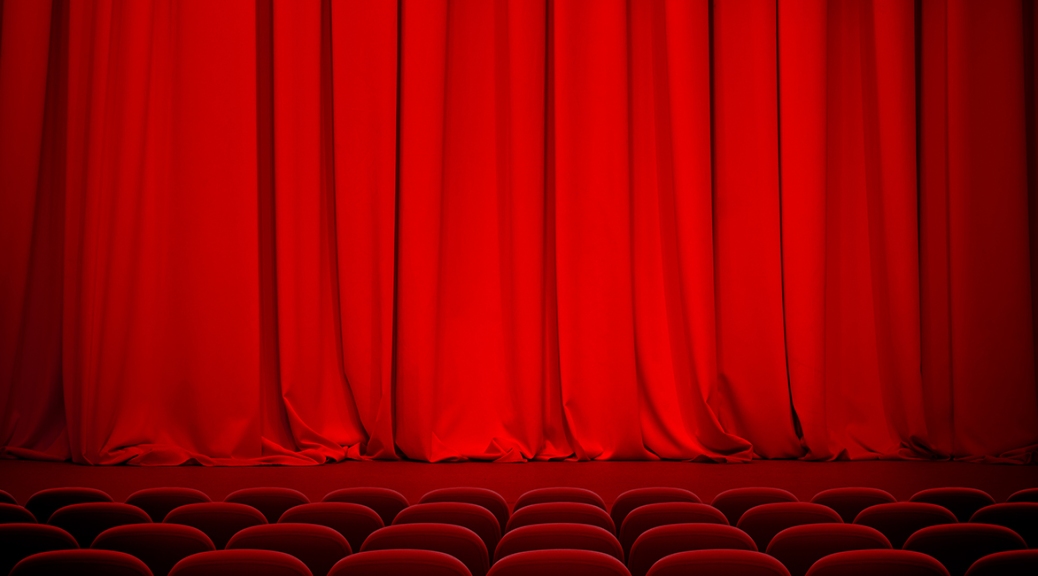 A reinvention of the popular series with the same castaways (reinvented) who end up having to fight off Zombies during the night on the far away island.

Get to know the winning writer:

What is your fan fiction screenplay about?

“Gilligan’s Island of The Dead” is a reboot of the classic TV comedy, with everything turned on its head… and zombies!

Why does this modern day twist of the iconic TV show work?

With updated characters, including Gilligan and The Skipper as a gay couple, and the Howells as the Madoffs hiding from the Feds, the series also capitalizes on the current zombie craze.

How would you describe this TV show in 2 words?

What TV show have you seen the most times in your life?

It took about three months to write.

Funny story, that. NBC had decided to do a reboot of the TV comedy, The Munsters. They spent millions on the pilot, including building the full size Munsters house. Halfway through the filming of the pilot, they realized it was going to be such a total disaster, they pulled the plug on the series before they had even finished shooting. I was joking with some friends about it on Facebook, and said. “We should do a reboot of Gilligan’s Island with zombies!” I stopped dead. I thought, hey, that’s not a bad idea. I actually detest when old shows are redone and changed, and I’m not a zombie fan, but I decided to put everything I don’t like into this. Of course, it wins a contest!

. I really didn’t face any obstacles writing it. I knew the old series very well. I read some books on the making of the series, including one by series creator, Sherwood Schwartz, and watched a documentary produced by Dawn Wells, who played Mary Ann. I did try to market the script, but the Schwartz estate and CBS have the rights, so that was a dead end.

I was a professional ballet dancer with The Joffrey Ballet for eight years, and I now teach in LA. I’m very passionate about my students and their development as dancers.

I submitted a first scene to you guys that won, and the feedback was wonderful, so I decided to enter this full script. I recommend your contests to all my writer friends. The feedback on this project was fantastic. Of course, I loved the praise. The suggestions and criticisms were extremely precise and helpful. What I really appreciated was that you got what I was trying to do. I wanted to take the original series in a completely different direction, but one that made sense in relation to the original characters.

Any advice for other writers?

A much smarter man than I said, 95% of writing is re-writing, so start writing. Don’t sit around thinking about writing, just write. Then write some more. Then enter a Wildsound contest! Also, never assume a woman is pregnant.