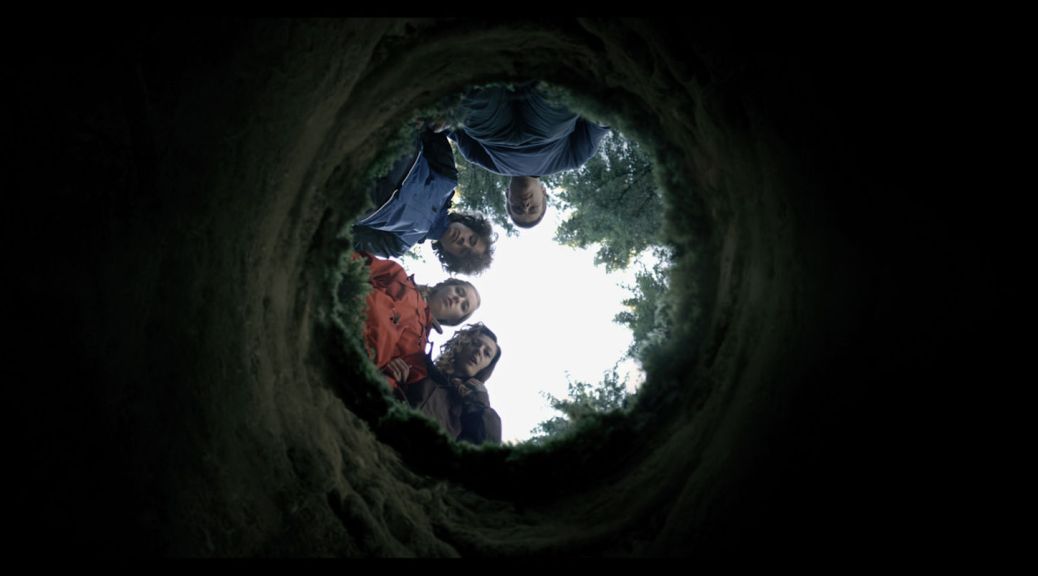 20:15 is a drama-mystery, sci-fi thriller in which we follow the lives of a mysterious man and a loving couple. Their lives will forever be changed once their two worlds collide.

Movie Review: THE LAST JOURNEY OF THE ENIGMATIC PAUL WR (2016)

The red moon threatens our existence on earth. Our only hope is the enigmatic Paul WR, the most talented astronaut of its generation. But few hours before the start of the great mission, Paul disappears.

In the slums of the future, VR junkies satisfy their violent impulses in online entertainment. An expert player discovers that the line between games and reality is starting to fade away.

Two teenagers from a remote religious community travel to town in search of shelter after being told by their Evangelical parents that an asteroid will soon destroy the earth.

A leader of a rebellion risks everything to find a powerful commander of an alien world who’s been captured by enemies and put into a fabricated reality for the extraction of valuable information.

Deep in the forest, Cahng, an injured hunter searches for his family who are being haunted by a supernatural force.

A single woman named Hope has procured a rare book under strange circumstances. Little does she know that the book has a life of it’s own – drawing out the fears of those who possess it. Hope struggles to figure out the meaning of the book before it’s too late.

When, on his way back home, a man stops at a motorway service area, he did not imagine that by talking to his urinal’s neighbor, it will trigger some terrible events.

Four masked men kidnap the director of a bank branch in an unremarkable town. They put him in a van and ask him 90,000 euro from his own pocket.

Dan Metzger, a struggling author, consumed with the urban legend of the Black Eyed Kids, fears his obsession has led their evil to his door.

In this supernatural digital-age thriller, a filmmaker falls through the looking glass when she must face her own terrifying creation.

George takes a detour on his way home from the office, which sets off a dark tale of lies and confusion. 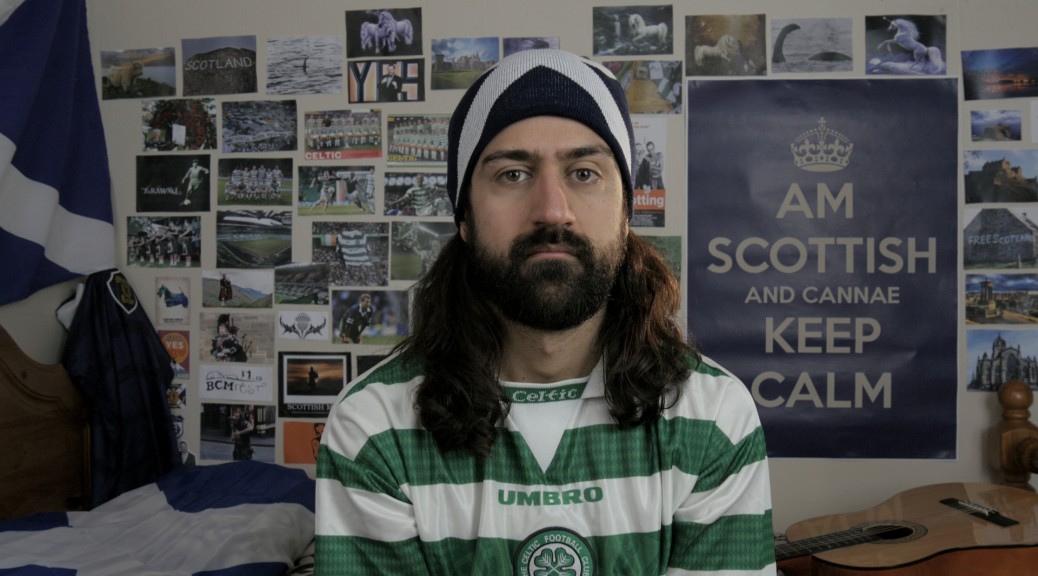 LOREN THE ROBOT: TEACH ME HOW TO DOUGIE: https://festivalreviews.org/2016/08/16/movie-review-loren-the-robot-butler-teach-me-how-to-dougie-2016/