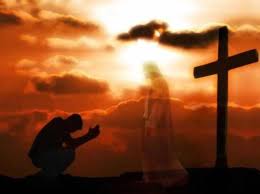 Deadline to submit your TV screenplay to the festival: http://www.wildsound.ca/tvscreenplaycontest.html

Watch the Winning TV PILOT Screenplay Readings from January to June 2016 from the Writing Festival: 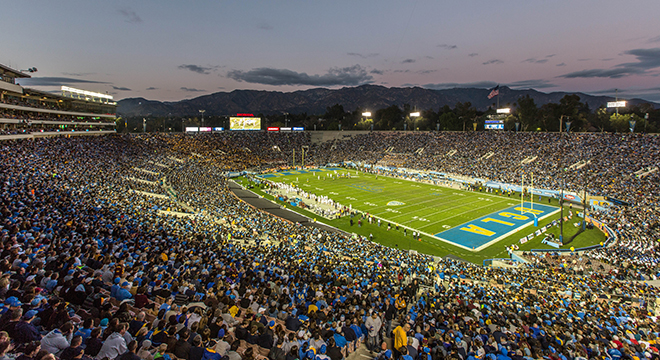 
Get to know writer Stan Williamson:

1. What is your TV PILOT about?

Named by her father after a football pass with little chance of success, a quick-witted former pro beach volleyball player takes on the exclusive boys club of professional sports by becoming a sports agent/attorney.

2. Why should this screenplay be made into a TV Show?

The similarity of the world of Hail Mary to that of The Good Wife suggests that it could capture the same enduring popularity. The sports agency with its sexy young players replaces the law firm with its stuffy older clients. Instead of solid and reliable, Hail Mary is current, it’s hot, and it delivers the excitement that only sports can bring. But, in Hail Mary, we’re not just talking about football. We’re talking about every major sport on earth. Baseball, basketball, hockey, tennis, soccer, you name it. The opportunity for cameo appearances by sports stars is as unlimited as the number of stories there are to tell. Where will the sports stories come from? Just turn on the news. There’s an episode born every day.

3. How would you describe this story in two words?

Two words? Hail Mary. In Mary’s line of work, every shot at success is a long shot. You either win big or you crash and burn.

It’s a tie. The Graduate and Chinatown.

I wrote the three storylines separately, then I mixed them together. Two months to stir and one to bake.

More than ten feature screenplays. One produced. One Pilot. One novel. One song.

This is an exciting time for television. I had to give it a try.

Rewriting is always the hardest part.

I like music, movies, books. I like to run. But all roads lead back to the keyboard.

10. What influenced you to enter the WILDsound Festival? What were your feelings on the initial feedback you received?

I liked the idea of hearing it performed in voices other than the ones in my head. The feedback was both positive and constructive. It was reassuring to know that I was on the right path.