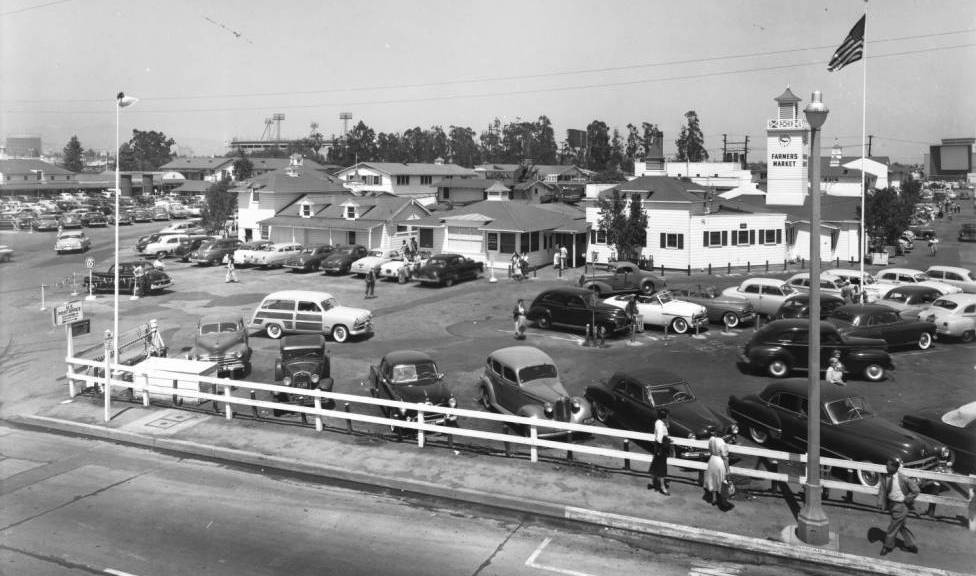 A beautiful, kindly Irish woman – bestowed a special gift at birth – comes to the aid of a 1950’s New England family-in-crisis unaware she is being hunted by a revenge-seeking, depression-era zealot.

SERAPHINA is about a heartwarming, beautiful Irish woman who was graced at birth with a special gift from God.

What genres does your screenplay fall under?

I firmly believe that SERAPHINA would tug at the heartstrings of people around the world. This is the story of a wonderful, kind woman whose only mission in life is helping people in need, and finally has the chance to see her lifelong dream come to fruition…to have a loving family of her own. Without a single reservation, this movie would appeal to broad audiences of all ages.

I am the published author of 7 novels, and have developed well over 20 screenplays.

Since I Don’t Have You by the “Skyliners”

The most difficult and frustrating obstacle for me was ensuring the Irish dialogue and brogue were spot on. In July of 2017, I retained a wonderful Irish author from the old country to read and edit the Irish dialogue. She ensured that even though Seraphina was born and raised in Ireland, as the years passed by in America, her beautiful Irish brogue would oh-so-gently soften…but just a wee bit, dontcha know!

You entered your screenplay via FilmFreeway. What has been your experiences working with the submission platform site?

Filmfreeway is an outstanding platform for screenwriters to showcase their work.

The feedback was outstanding! I was filled with exhilaration and could not wait to tell my wife! But WILDsound has touched me this way before. I’ve entered the WILDsound festival numerous times over the years. I once received feedback for one of my scripts where the individual who wrote the feedback overwhelmed me with positive motivation and the desire to continue with my writing. The following is what he/she wrote about my protagonist, Jamerson Banks, in my script, MEADOW FALLS…
”

Hands down, Jamerson Banks is one of the most enjoyable characters ever created for the page and silver screen. He is irascible, ornery, quick-witted – and deeply wounded, by his own actions in the metaphysical sense, by the actions of others in the quite literal physical sense. His story is so detailed, his flaws so specific – we can’t wait to hear what happens next, even when he’s at his worst.

Watch the Winning 1st SCENE Screenplay winners for the first half of 2017: